This page will be used for miscellaneous items such as site instructions - what's up (but not really "new") and other tidbits of information.  You should check here every now and then.  I will move what has been on the home page for a while to here.

We are saddened by the death of Professor Schmuckler.  Please see the notes below in the Announcements section.  Here is link to the Phila. Inquirer obituary:

Some more sad news:  Lyrinda Snyderman reports that she learned of the death of Belle Hull.  Belle died last April.  Details are in the Forum and also In Memory sections.

Bill Fantini sent along a 37 second, 8mm film of our graduation.  It can be found on the new tab I created called "Graduation Video" on the left side of the page.  Take a look.

From Craig McGarvey (he wrote this)

I have an unusual request.  Please feel free to just say no.

This gal Christine Bovill, who has such a promising career in her one-woman musical performances, I met in Howth, Ireland, just north of Dublin, in July of 1980, with her sister, Mary, when they were maybe 5 and 7 years old, at Mrs. Cookes' B&B, where their mom, Liz, had come with her shy friend Moira Munro, to listen, as she did at least annually, to Irish music, she (Liz) being an aficionado of such music; and they (Liz and Moira) on this particular trip took me to see Paddy Reilly at The Lower Deck, not letting me pay for dinner or drinks, introducing me to Irish music, from the traditional ballads to the songs of rebellion (appropriate response to that latter of which involves standing on the tables with fists in the air).

Then a couple of weeks later, at their house in Cumbernauld, suburb of Glasgow, the one with the gorgeous lilting accent (if you have ever seen Gregory's Girl, that film is set in Cumbernauld), Christine and Mary performed for me and Janny a delightful ditty about The Old Woman from Belfast, the one who was constipated but then managed to work it all out.

This weekend, through the miracles of mr. zuckerberg's (Facebook) invention, I got reunited with Christine via cyber-space.

My request:  If you feel like it, could I ask you to go on line (www.christinebovill.com) and buy a copy of Christine's new first album?  There is a "contact me" section.  Please send a little note saying that we are friends and how you know me.

Thanks, friends and relations, thanks a bundle for each and every thing.  It was really great to have seen you guys. 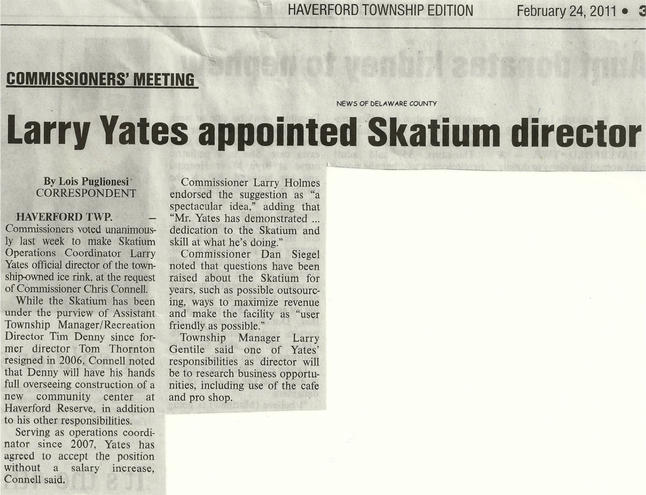