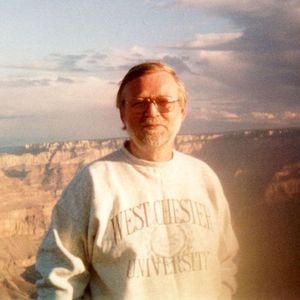 Francis McGeoch, 68, of West Grove, PA and formerly of Havertown and Glen Mills, PA passed away on October 24, 2015 at the Coatesville VA Medical Center.

Born in Darby, Delaware Co, PA in 1947, Francis was the son of the late John and Helen (nee Warg) McGeoch.

He served honorably in the U.S. Army during the Vietnam War. He then worked as a Steamfitter for 45 years with Local 420 in Philadelphia, PA. He was a gifted artist working with wood either refinishing furniture or remodeling his home. After he retried he was active in the Local 420 retirees serving as Vice President. He enjoyed golfing, traveling and was always engaged in current political debate, He was a Civil War buff and read vivaciously about it. He loved being with his children and grandchildren.